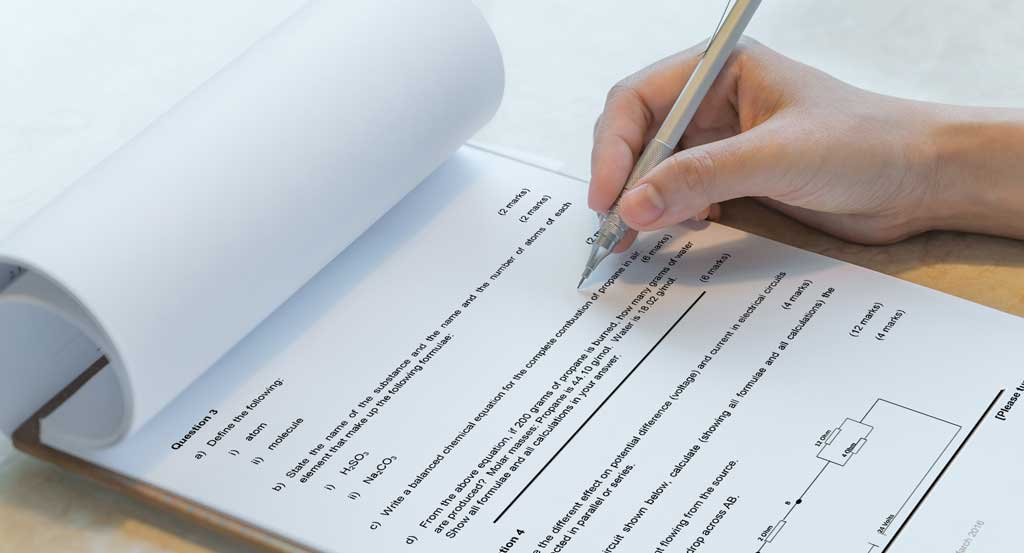 In July 2014, we identified the Institution of Fire Engineers (IFE) as the route for raising the technical knowledge of our supervisory and middle managers.  A pilot scheme was launched and following the successful uptake at all levels. In April 2015 the IFE qualifications were formally introduced as the gateway for participants of development centres. Participants are required to apply for and sit two papers of the relevant level of qualification aligned to the development centre they are applying for.  The remaining one or two papers are then required to be completed before the participant will be deemed competent in role.

The levels of IFE qualifications are aligned to the levels of management as detailed below:

In July 2015, BFRS rolled out the IFE technical knowledge requirements to on-call staff wanting to progress with their development.

We have now been awarded centre status for the IFE, and hold examinations within the county biannually.

The IFE examinations along with appraisal nomination, form the gateway for the development centres.

The increase in on-call applications reflects the introduction of the IFE for on-call personnel and the development centre being held later in October.

A pilot is being run with the introduction of The IFE Level 2 Certificate in Fire Science into our on-call firefighter development programme.  This qualification covers the knowledge requirements of the National Occupational Standards for the firefighter role. 10 Individuals were invited to take the examination as part of the pilot, instead of the periodic timely subject specific written assessments currently within the programme. Six have confirmed that they wish to partake in the pilot and have been provided with the resources in order to study for the examination. The cost of this exam is funded by the organisation as it is part of the core role.

Role information: The Public Safety Administrator supports the work of both Service Delivery and Service Development. If you like variety and have a strong skill set and experience in administration then you could be the person we are looking for.…
END_OF_DOCUMENT_TOKEN_TO_BE_REPLACED

Role information: The Senior Data Analyst will help establish ‘one version of the truth’, turn data into information, information into insights and insight into meaningful outcomes. The ideal candidate will be passionate about data with the aim to help improve…
END_OF_DOCUMENT_TOKEN_TO_BE_REPLACED

Role information: The Station Cook – High Wycombe will be required to provide an efficient and effective cooking and catering service to the highest possible standards of quality and healthiness, in accordance with allocated budgets, Authority policies and relevant legislation.…
END_OF_DOCUMENT_TOKEN_TO_BE_REPLACED

Terry has given outstanding service to our communities since the early seventies, in numerous operational roles across the county, before retiring a couple of years ago from his operational career as Group Commander to continue in a non-operational role, supporting…
END_OF_DOCUMENT_TOKEN_TO_BE_REPLACED

An exciting opportunity is developing within BFRS which will see support members of staff providing additional support to their operational colleagues by responding to emergency incidents. The Corporate Plan, approved in 2015 highlighted the need, where appropriate, to move to…
END_OF_DOCUMENT_TOKEN_TO_BE_REPLACED