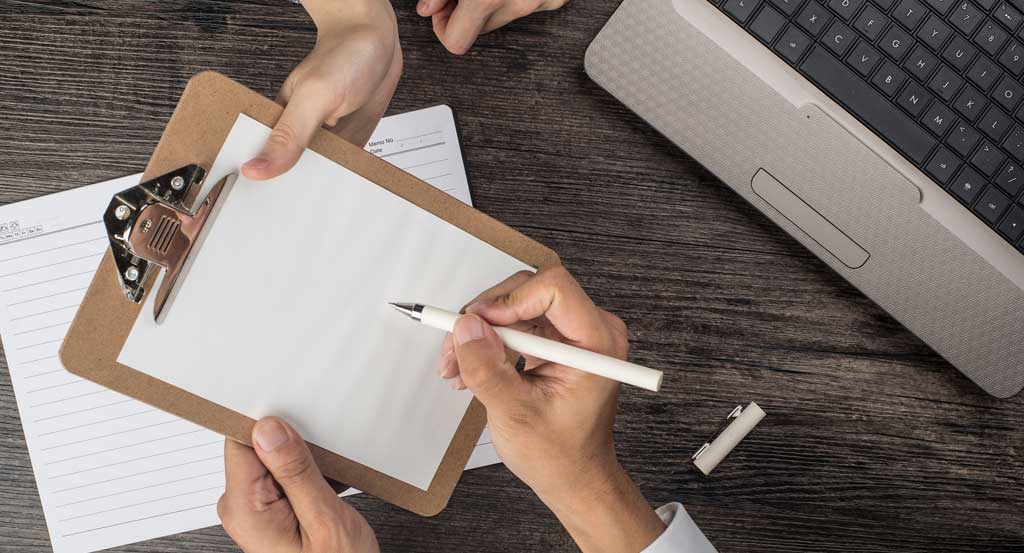 Promotion of the performance management process and the importance of completing appraisals was undertaken via communications with the Leadership Group, the Director of People and Organisational Development Blogs and during the engagement programme rolled out to all managers within the organisation.

Appraisals were also covered during a “road show” event where training was delivered to all personnel on performance management. This has been well received from attendees with positive feedback including asking for further training on similar subjects more often.

The majority of employees participate in the annual performance management process which has allowed our focus to move towards quality assuring the process.

We capture training needs information from all employee appraisals and build this into our service wide Training Needs Analysis (TNA). From the TNA we are able to identify themes for training that would benefit all staff. Examples of these include project & time management training.

Raising awareness of appraisals and their importance will form part of the role of our “champions” being trained to facilitate and aid delivery of the organisations employee proposition.

BMKFA periodically tracks, and reports on, the number of completed appraisals that have been returned to the Human Resource department within a given time frame. Examples of these are shown below: 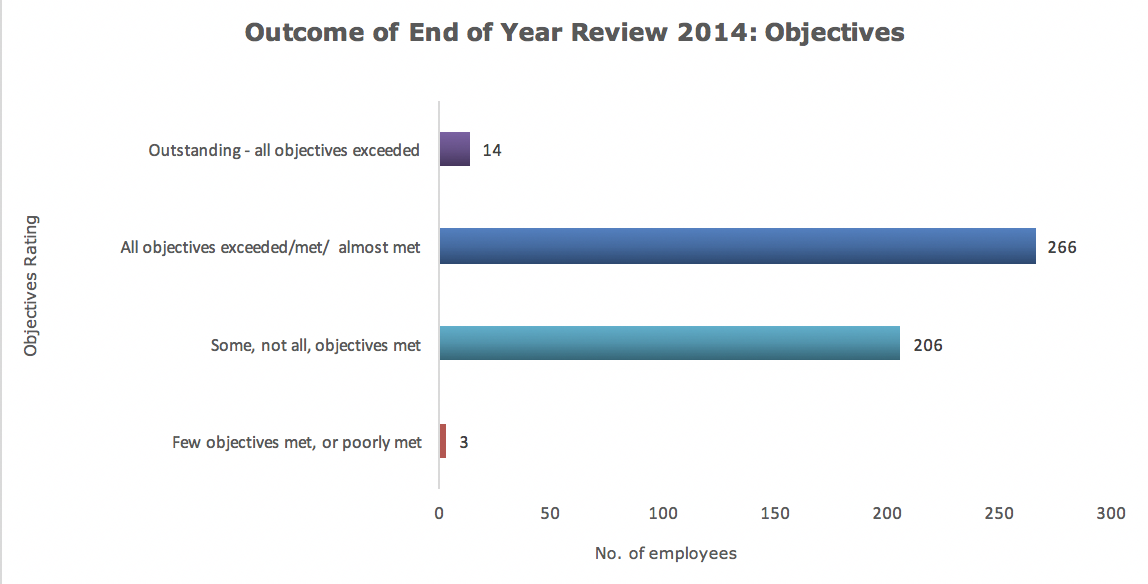 Following feedback from 2014/15, the appraisal paperwork and guidance notes were revised to streamline the process and make it easier for managers to use.

These changes were implemented as of March 2015 and include:

The simplification and modification of the ‘behaviours’ section with consideration given both to streamlining and to varying between three levels (middle management, supervisory management, non-supervisory).

Role information: The Public Safety Administrator supports the work of both Service Delivery and Service Development. If you like variety and have a strong skill set and experience in administration then you could be the person we are looking for.…
END_OF_DOCUMENT_TOKEN_TO_BE_REPLACED

Role information: The Senior Data Analyst will help establish ‘one version of the truth’, turn data into information, information into insights and insight into meaningful outcomes. The ideal candidate will be passionate about data with the aim to help improve…
END_OF_DOCUMENT_TOKEN_TO_BE_REPLACED

Role information: The Station Cook – High Wycombe will be required to provide an efficient and effective cooking and catering service to the highest possible standards of quality and healthiness, in accordance with allocated budgets, Authority policies and relevant legislation.…
END_OF_DOCUMENT_TOKEN_TO_BE_REPLACED

Terry has given outstanding service to our communities since the early seventies, in numerous operational roles across the county, before retiring a couple of years ago from his operational career as Group Commander to continue in a non-operational role, supporting…
END_OF_DOCUMENT_TOKEN_TO_BE_REPLACED

An exciting opportunity is developing within BFRS which will see support members of staff providing additional support to their operational colleagues by responding to emergency incidents. The Corporate Plan, approved in 2015 highlighted the need, where appropriate, to move to…
END_OF_DOCUMENT_TOKEN_TO_BE_REPLACED